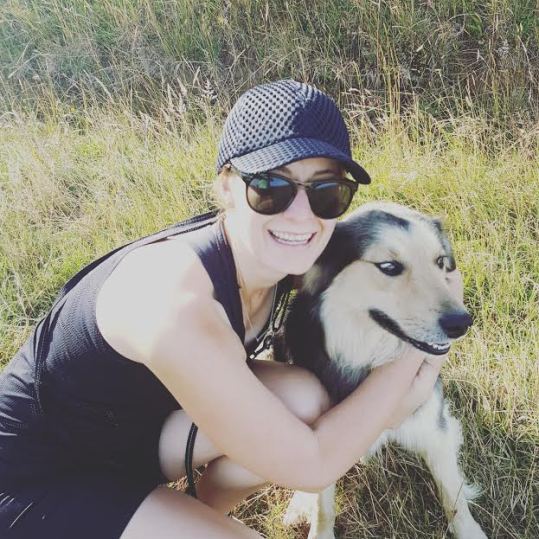 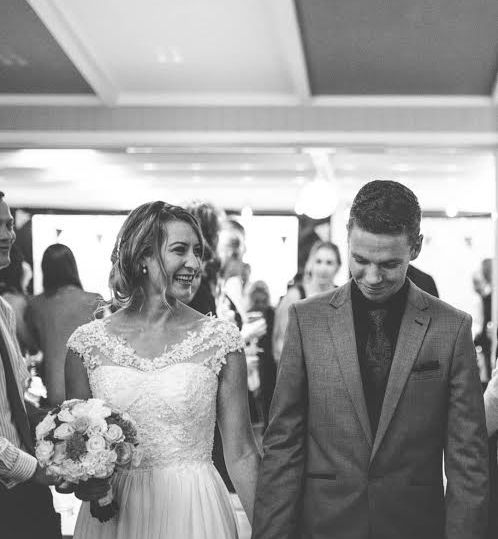 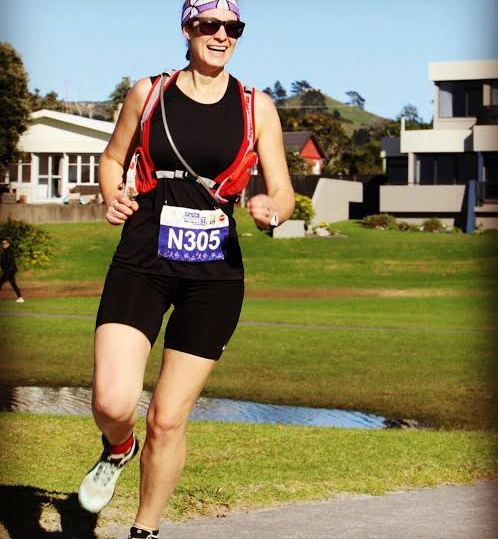 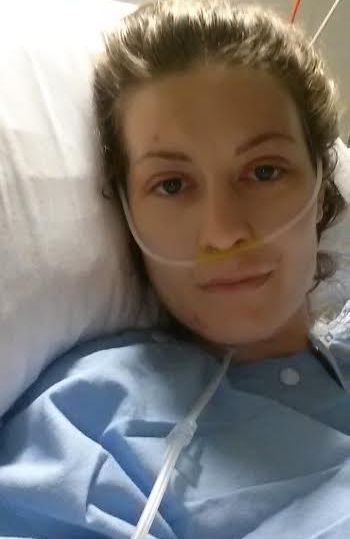 Diagnosis story:
In 2014, I first put my thoughts down into writing. At the time, most of the thoughts I had led back to the age-old question; ‘Why me?’ I felt selfish thinking this, but controlling your thoughts and feelings often proves to be difficult. The mind is a very complex thing.

Everything else in my life seemed to be going right. I was fortunate to have a loving family, an incredible fiance, an amazing job and had even travelled from New Zealand to Australia to live and work for a few years.

With one phone call from my parents in New Zealand, I learnt that my beautiful aunty had been diagnosed with an aggressive form of breast cancer. This came as a massive shock because I had always considered us to be one of those ‘lucky’ families. You know the ones I am talking about, they are the families that seem to have no incidence of cancer whatsoever, no matter how far back you trace their family tree. Naturally we were upset and concerned and so were the medical practitioners whom she dealt with during the early stages of her diagnosis. She was too young for cancer. Alarm bells were ringing. Red flags went up.

I put this knowledge to the back of my mind as I knew this didn’t mean I also had the mutation, it simply meant that there was a chance I might carry it (a 50% chance to be exact). It wasn’t long ago that I had studied biology in High School, I knew about dominant and recessive genes, I knew about punnet squares and how to predict the likelihood of offspring carrying specific traits. The only difference was I was no longer in high school looking at dominant and recessive eye and hair colour anymore. I now was a young woman, thinking about my own risk of developing breast and ovarian cancer in the future. Not to mention the cancer risk for my father, my brothers, my extended family, my future children.

Following this, I had months of appointments. Initially it was genetic counselling, then genetic testing, then a results appointment, then several ultrasounds, an MRI, a referral to a breast specialist, an appointment with a fertility clinic… You probably realised from reading that last sentence that I also received a positive result for the BRCA1 mutation along the way.

For me, being proactive was the only way to deal with this and I was quick to make up my mind. The thought of this mutation being a ticking time bomb helped. I booked in to see a surgeon and had my name added to the waitlist for a prophylactic bilateral mastectomy. While I ‘waited’, I joined support groups, I read everything there was to read on the surgical procedure and I had a calendar full of medical appointments. One of which was where I was given the task of choosing my future breast implants, paying close attention to both shape and size. This seemed almost comical at the time and I remember having a laugh with my now-husband about the ‘chicken breast fillets’ we had to fondle.

Preparing for surgery was the easy part. My Mum (an ex-nurse) flew over to Australia to be by my side. Surgery was scheduled for September 2nd, 2015. The surgery itself was a breeze, I was asleep through it all. However, the recovery once I had woken up was a different story. How can a chest feel so heavy when what had once been there was now gone?

I spent a few nights in hospital then went home with drains still hanging from either side of me. As uncomfortable as the drains were, the realisation that I had dramatically reduced my risk of breast cancer was what made everything worthwhile. My Mum and my husband commented several times in the days following surgery that I looked like a weight had been shifted from my shoulders, probably because they didn’t want to mention my messy, oily hair and how I smelt because of the lack of deodorant (lifting my arms was a no-no during recovery until after I had completed the set physio exercises). I guess it wasn’t until I heard them say this, that I realised that I had been living with a BRCA storm cloud above my head and it is hard to disguise these feelings.

Where my breast tissue had once been were now tissue expanders, designed to enlarge over time to increase the space between the ribs and the muscle. This is where the implants would eventually sit. The tissue expanders were rock hard. They had a small amount of saline already in them when I left the hospital so I was never completely flat chested. Over time, as my scars healed, I would have appointments for ‘fills’ where additional saline was injected into the expanders and my chest would ‘pump up’ before my eyes.

After many months with my tissue expanding ‘rocks’, I was relieved to be given an appointment for my exchange surgery where the expanders would be removed and the silicone implants would be inserted in their place. March 30th, 2016 was the day when this part of my preventative experience would be over. I couldn’t wait. I would liken the anticipation I felt to that of a five year old on Christmas Eve, or the countdown to an island holiday, or the moment you realise the waiter is bringing your coffee to your table at a cafe.

Having all of this behind me is a relief. Putting it all down in writing has also brought me a sense of relief. There are things I will have forgotten; feelings I felt, tears I cried, pain I experienced. But what matters most to me is being on the other side and still being me. I still go for runs, walk my dog and ride my mountain bike because being outside makes me happy. I still work as a teacher because this is a job that fulfills me. I even still get fitted for bras and love the feeling of taking my bra off at the end of the day. Yes, I do still have my ovarian cancer risk to consider and knowing myself pretty well, I am guessing prevention will be the route I take with this too.

As empowered as I feel, I believe that I owe everything to my aunty. She was the first to be diagnosed and she paved the way for the rest of my extended family. Sadly, she has passed away after a long and courageous battle with cancer. My memories of her are as strong as ever; the twinkle in her bright blue eyes, her laugh, her wicked sense of humour and her positivity. She didn’t have the choice I was given until it was too late and for this I feel a deep sense of guilt.

In New Zealand there is a whaktauki (saying) that goes;

Not only did my aunty foster the pathway, she was down on her hands and knees putting in the pavers for the future generations, for her family. For this, I am eternally grateful.

Resources that helped Sacha:
My family, friends and husband
The Lucky One by Krystal Barter
The Pink Hope Charity and Support Group in Australia